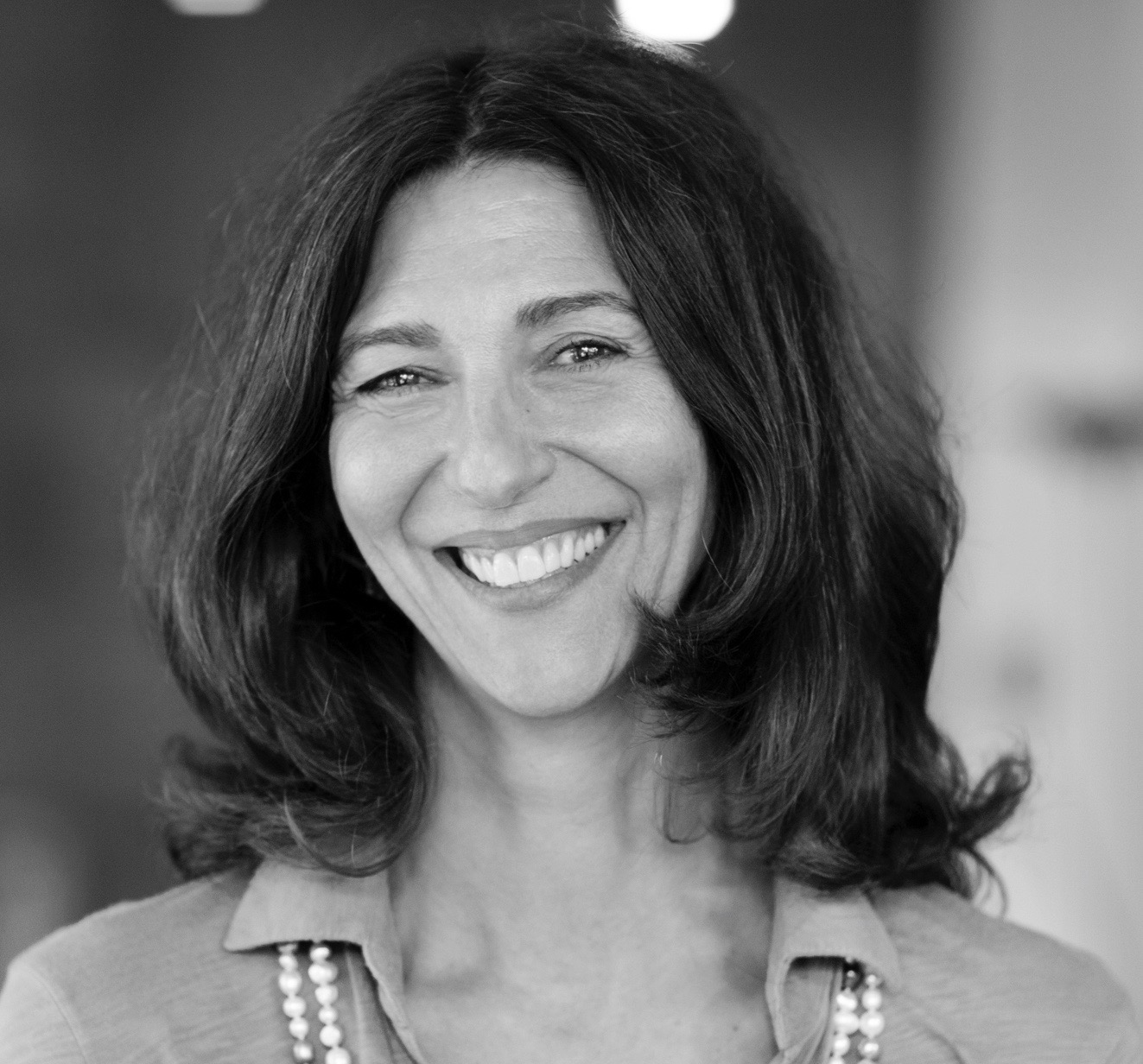 Amalia Zepou currently works in the non-profit sector with the non-profit, KOLLEKTIVA. She served as vice mayor for civil society and innovation from 2014 to 2019 at the Municipality of Athens. In 2013, she created a civil society platform “synAthina” which was further developed into an idea that won the Bloomberg Philanthropies Mayors Challenge award in September 2014. synAthina led to two flag projects in the Athens administration, both based in new collaborative processes with civil society: A strategy for addressing the graffiti phenomenon and a new model for the management of a public market building in a neighborhood in Athens.synAthina was further developed as a dynamic network for connecting with active citizens for the integration of migrants and refugees, a project named “Curing the Limbo” funded by the European Commission’s initiative “Urban Innovative Actions”.She was responsible for the nomination of Athens as European Capital of Innovation 2018, and the establishment of an Athens municipality new sector of social innovation.

She provides workshops for Social Dynamo on topics concerning synergies of Active Citizens with the public sector.

I consent to receive the newsletter of Social Dynamo and I certify that I am aware of the possibility that I can delete my email from the contact list at any time.
Accept
Terms of use

This website uses cookies to improve your experience while you navigate through the website. Out of these, the cookies that are categorized as necessary are stored on your browser as they are essential for the working of basic functionalities of the website. We also use third-party cookies that help us analyze and understand how you use this website. These cookies will be stored in your browser only with your consent. You also have the option to opt-out of these cookies. But opting out of some of these cookies may affect your browsing experience.
Necessary Always Enabled

Any cookies that may not be particularly necessary for the website to function and is used specifically to collect user personal data via analytics, ads, other embedded contents are termed as non-necessary cookies. It is mandatory to procure user consent prior to running these cookies on your website.